This province is located in the Southwest of the country, having an eighty kilometres coastal strip with the Gulf of Thailand. The provincial capital is named Kampot and sits near the base of the abundant green Elephant Mountains and the famous Bokor Hill Station. Compete to crowded Sihanoukville in the North of the province you may find quietness.

Most visitors come here to have a look at the old French colonial architecture, which is one still in charming condition, to have a vantage point for visiting the near beaches or the small islands of Kep. Kampot province is also renowned for the quality of its fruits (durian, coconut, mango, etc.), its sea salt and of course the famous Kampot Pepper. The special fresh climate and soil type of Kampot as well as the experience from several generations of pepper farmers make this pepper unique and much sought-after by gourmets worlwide.

The small town of Kampot on the Tuk Chhou River is 5km inland from the sea. Fishing and farming are the main activities; durians and melons grow in abundance.

On the circle is the Prachummith Restaurant, which is close by is the Amar Restaurant. To the south near the river is the GPO and telecommunications building. At the north end of town, about 1.5 km away, lays the Central Market, with quite a lot of food stalls. All Kampot transportation is concentrated within the range of the market cycle, motors, taxis, trucks, and buses. The railway station lies further north, but isn’t used anymore. 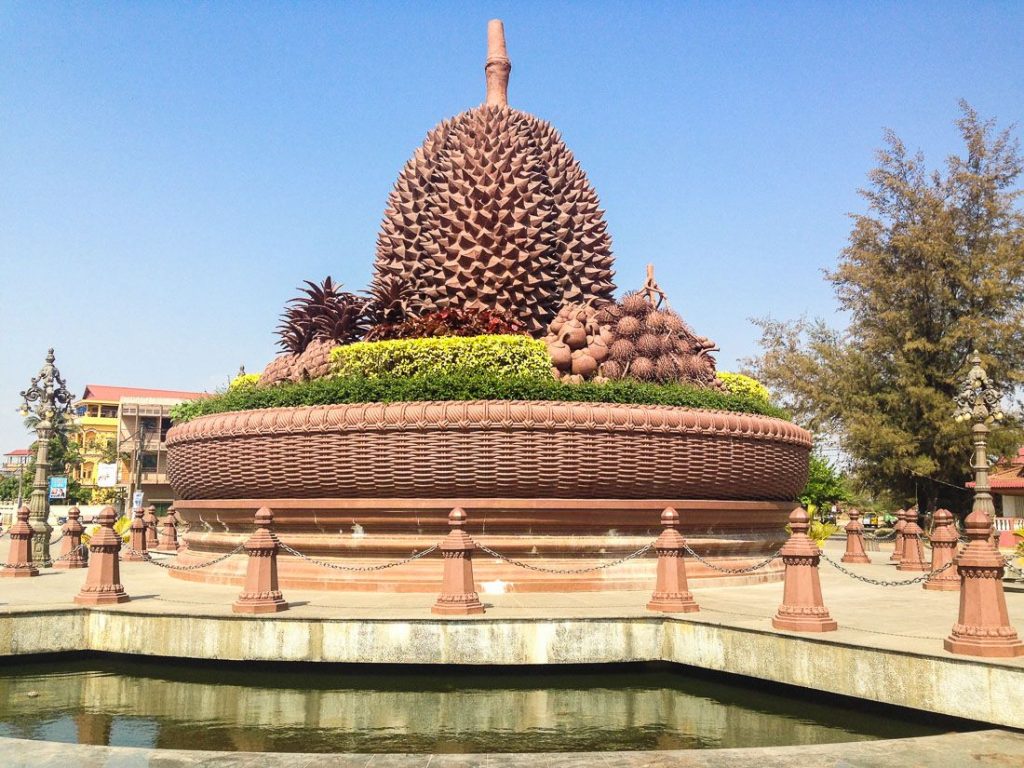 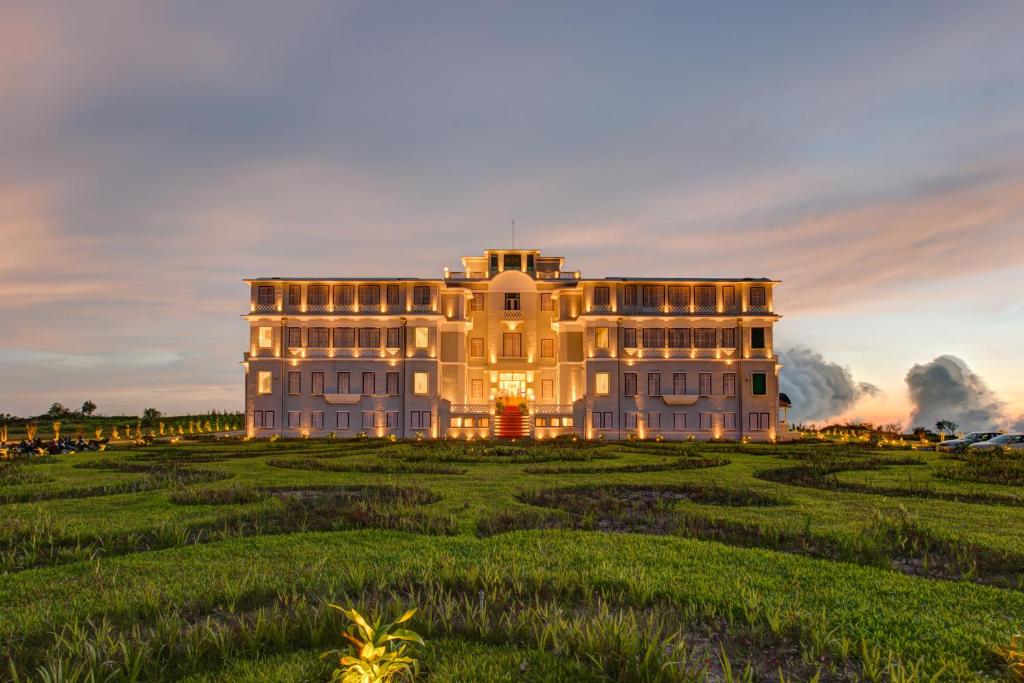 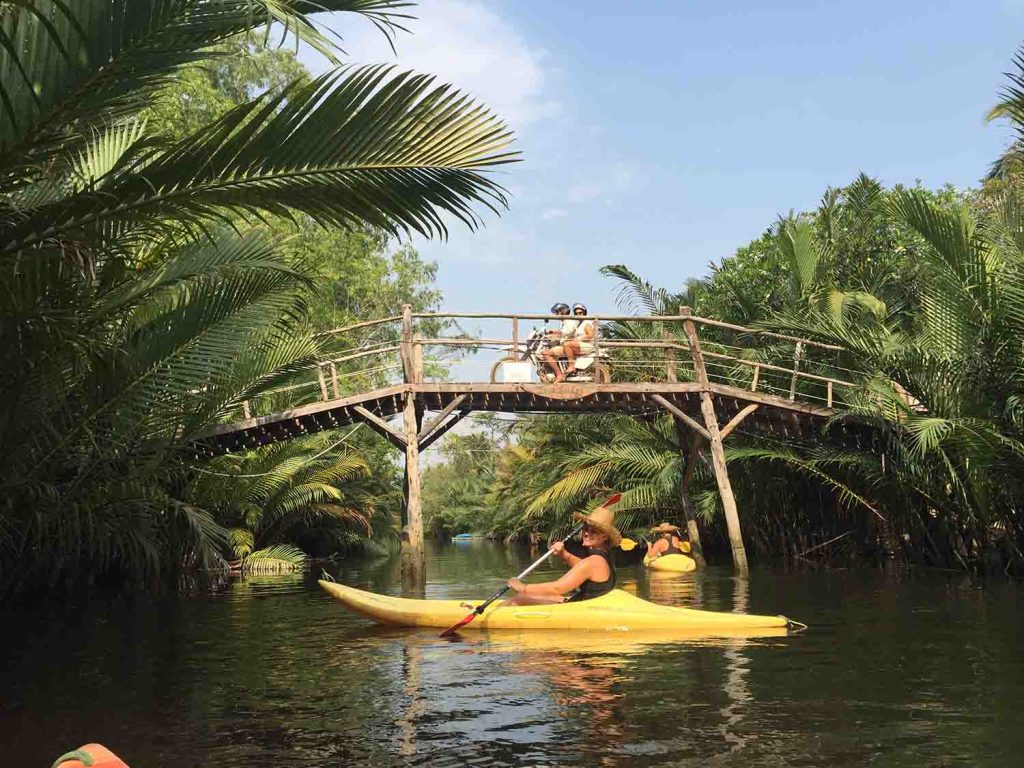