Battambang was established as an important trading city with around 2500 residents in the 18th century. Following colonisation by the French, an urban layout was developed which resulted in an enlarged French colonial town.

Much later, more infrastructure and public facilities were built under the modernisation program of the Cambodian government led by King Sihanouk.

Things to see and do in Battambang

-Phnom Sampov: is a natural resort located a long the National Road No 57, about 12 km from the provincial town of Battambang. On the top of Sampov mountain, there is a temple and three natural wells, namely Pkar Slar, Lo Kuon and Ak Sopheak. We also can see bat caves with thousands of bats flying around the mountain in the evening.

-Battambang Circus: the shows include a range of circus disciplines including acrobatic, juggling, aerial work, clowning, tightrope walking and aqua-balance. It gives performances every Monday and Thursday evening. The shows are put on by students from the NGO arts school Phare Ponleu Selpak that helps disadvantaged children and young people escape from situations connected with poverty such as begging or trafficking and to get an education, both in normal public school and in the arts.

-Prasat Banon: adapts the architecture of mid – 11th century and the end of 12th century the temple was first built by King Dharanindravarman II (1050-1066) and was finally built by the king Jayavarman VII (1181-1220). The temple is locate on the top of approximately 400 metres high mountain, about 15 km from the provincial town.

-Nory or Lorry (Bamboo Train): is overseen by the tourist police and runs from just outside the city to a village that has a brick factory. A Norry “called by locals” and Lorry by French is an improvised rail vehicle from Cambodia. In 2006 the BBC reported that there was only one (train) schedule service a week and it ran at not much more than walking pace. Norries have low fares, are frequent and relatively fast, so are popular despite their rudimentary design, lack of brakes, the state of the rails (often broken or warped) and lack of any formal operating regime. On the outskirts a tourist service operates for 5$ per person.

-Kamping Puoy Lake: located between 2 mountains, Phnom Ta Nget and Phnom Kamping Puoy, 35 kilometres from the provincial town. It is famous for its giant lotus flowers whose fiber is spun and weaved to make a new organic fabric. These activities employ more than 20 underprivileged women around the lake.

-Sek Sak Resort:  it is a natural resort, which has been popular since before the civil war time. Sek Sak stretches along the river bank with plants, trees and bamboo stretching 500 metres length.

-Provincial Museum: the Battambang provincial museum on the riverfront in the center of town houses a large collection of Angkorian and pre-Angkorian artifacts – statues, carvings, bits of ancient temples, pottery, etc. These little provincial museums can be a real treat for the Angkor enthusiast, containing some rare and unique pieces, and this is one of the best of the provincial museums.

-Pagodas: Battambang town and the surrounding countryside are rich with beautiful old Pagodas, some of them hundreds of years old, highly respected and displaying some very unique art and architecture. 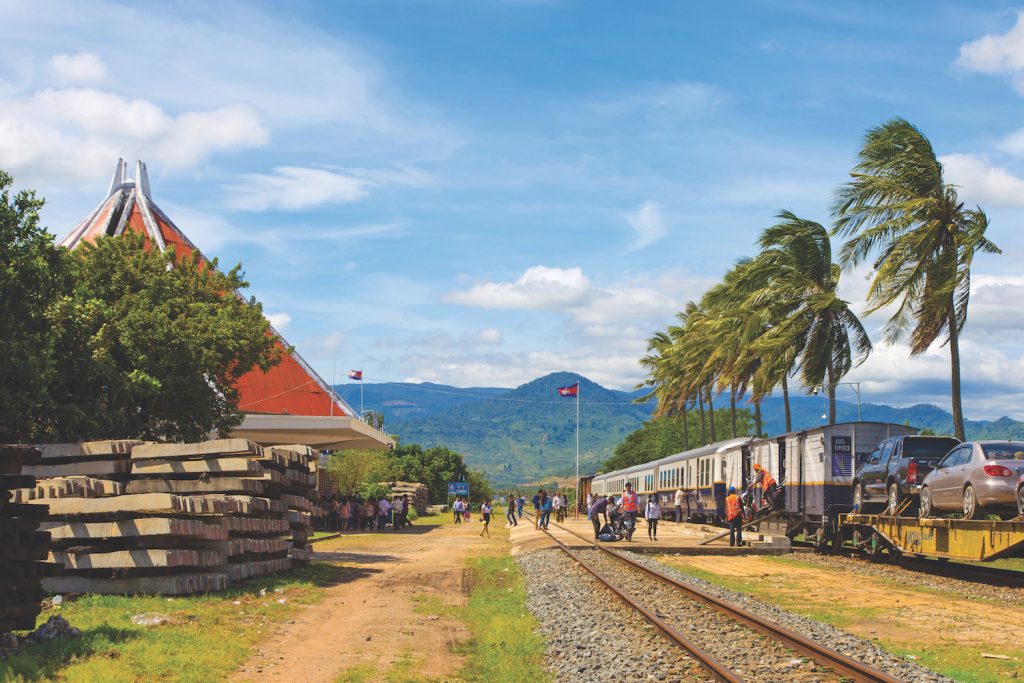 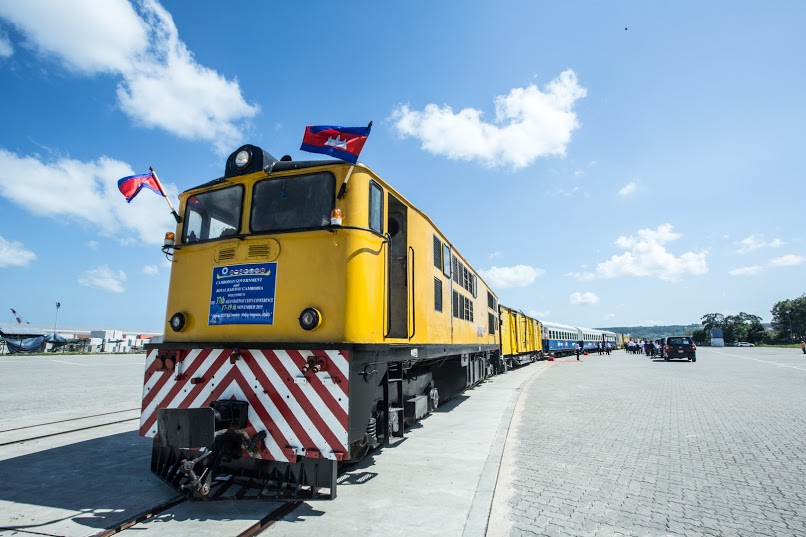 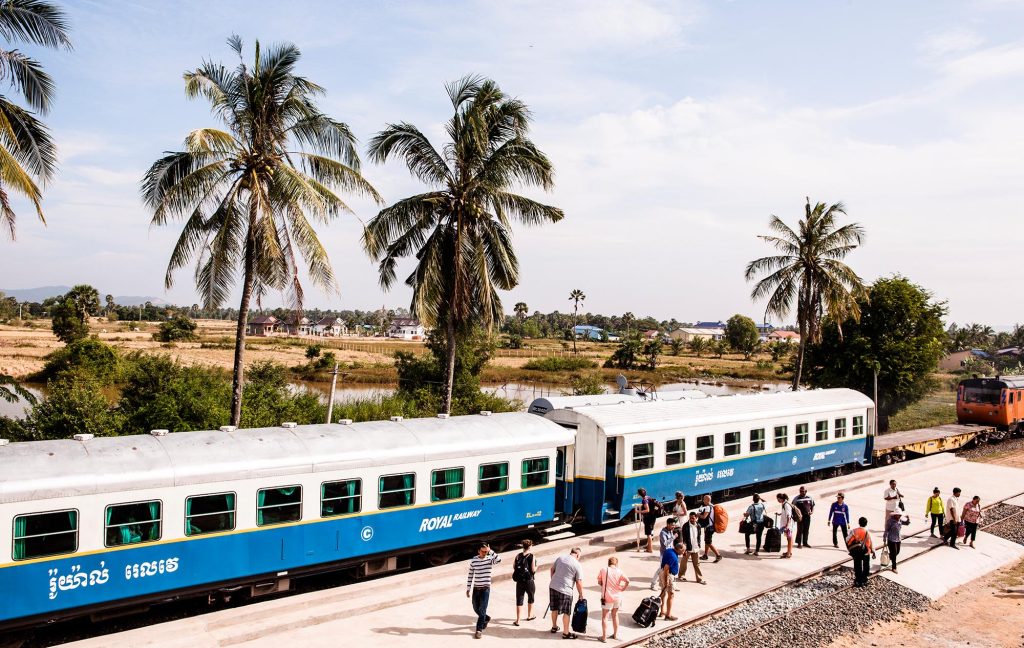 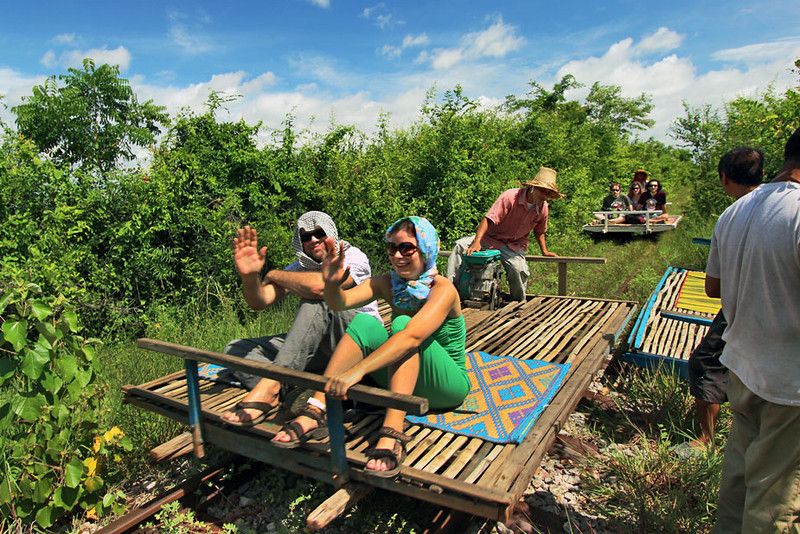 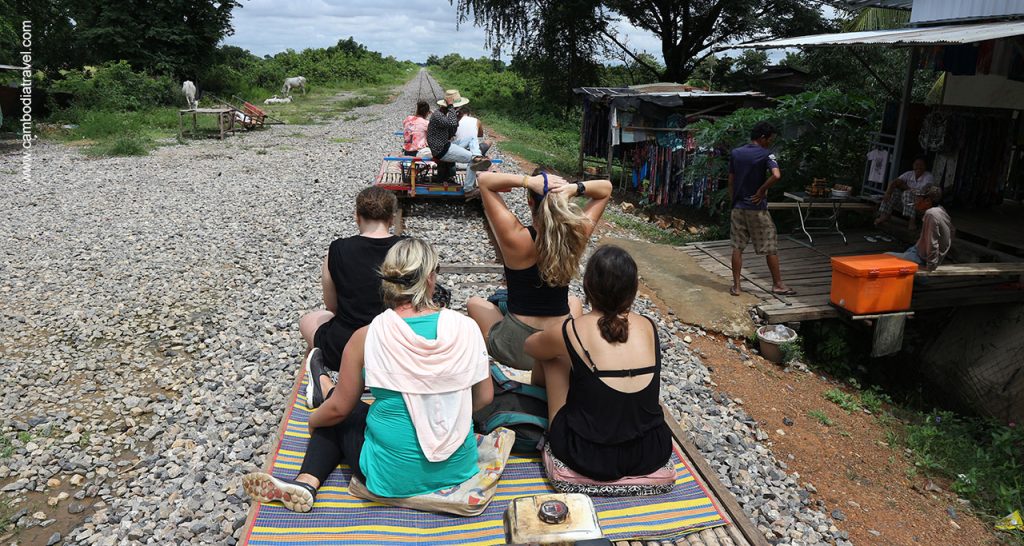 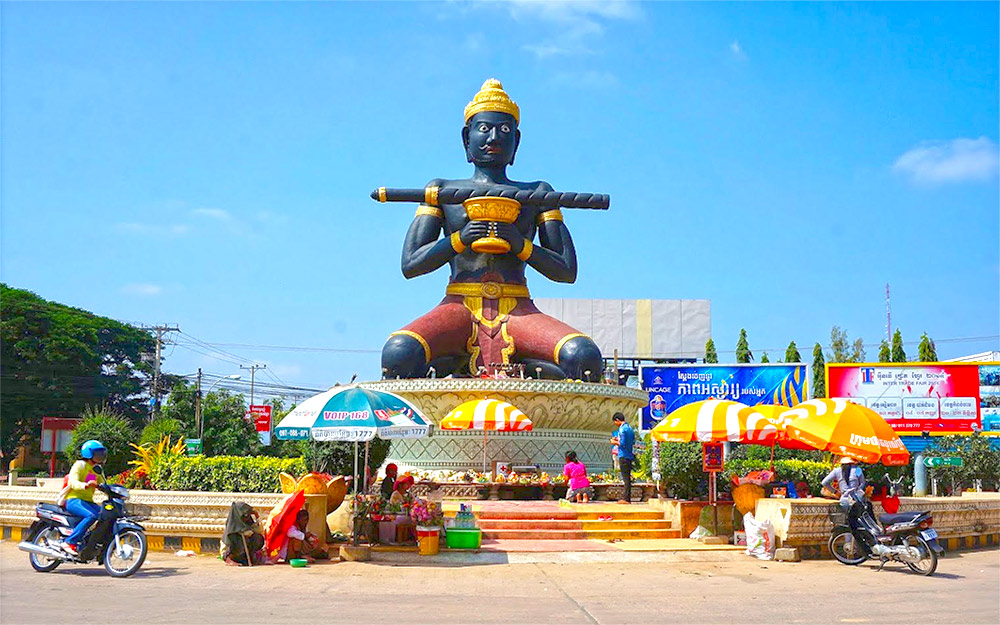