Phnom Penh, the name can’t help but conjure up an image of the exotic. The glimmering spires of the Royal Palace, the fluttering saffron of the monks’ robes and the luscious location on the banks of the mighty Mekong – this is the Asia many daydream about from afar.

Cambodia’s capital can be an assault on the senses. Motorbikes whiz through laneways without a thought for pedestrians; markets exude pungent scents; and all the while the sounds of life – of commerce, of survival – reverberate through the streets. But this is all part of the attraction.

Once the ‘Pearl of Asia’, Phnom Penh’s shine was tarnished by the impact of war and revolution. But the city has since risen from the ashes to take its place among the hip capitals of the region, with an alluring cafe culture, bustling bars and a world-class food scene. It is about 314 km from Siem Reap provincial town.

Things to see and do in Phnom Penh

-Toul Sleng Genocide Museum In 1975, Tuol Svay Prey High School was taken over by Pol Pot’s security forces and turned into a prison known as Security Prison 21 (S-21); it soon became the largest centre of detention and torture in the country. Between 1975 and 1978 more than 17,000 people held at S-21 were taken to the killing fields of Choeung Ek . S-21 has been turned into the Tuol Sleng Museum, which serves as a testament to the crimes of the Khmer Rouge.

-Killing Fields of Cheung Ek Between 1975 and 1978 about 17,000 men, women, children and infants who had been detained and tortured at S-21 were transported to the extermination camp of Choeung Ek. They were often bludgeoned to death to avoid wasting precious bullets. The remains of 8985 people, many of whom were bound and blindfolded, were exhumed in 1980 from mass graves in this one-time longan orchard; 43 of the 129 communal graves here have been left untouched.

-Cambodia National Museum The first significant sculpture to greet visitors is a large fragment – including the relatively intact head, shoulders and two arms – of an immense bronze reclining Vishnu statue, which was recovered from the Western Mebon temple near Angkor Wat in 1936. Continue into the left pavilion, where the pre-Angkorian collection begins, illustrating the journey from the human form of Indian sculpture to the more divine form of Khmer sculpture from the 5th to 8th centuries.

-Royal Palace With its classic Khmer roofs and ornate gilding, the Royal Palace dominates the diminutive skyline of Phnom Penh. Being the official residence of King Sihamoni, parts of the massive palace compound are closed to the public. Visitors are allowed to visit only the throne hall and a clutch of buildings surrounding it. Adjacent to the palace, the Silver Pagoda complex is also open to the public.

-Phnom Oudong Was founded by King Srei Soryapor in 1601 after the abandonment of Longvek. Under the reign of King Ang Duong (1841-1850), he constructed canals, terraces, bridges and erected hundreds of pagodas in this region. Oudong was later abandoned by King Norodom in 1866 in favor of Phnom Penh. The city’s name is derived from the Sanskrit word “uttuṅga”, meaning tall, which probably refers to the mountain. As it had gained religious merit and significance it might have undergone extension towards: “great” or “supreme.

-Russian Market (Toul Tompoung) Russian market is located in the south part of Phnom Penh and is known to the locals as Phsar Toul Tom Poung. The reason why it is called Russian market is because it was a popular market among the Russian expats during the 1980s when most of the western expats in Phnom Penh were Russian. It is a narrow and sometimes steamy market since most of the stalls do not have Air-conditions or even a fan, but it is still worth the visit and if you get tired you can always take a relaxing coffee at one of the cafés around the market. Russian Market is the most popular market among tourists and expats and probably the best place to pick up souvenirs. 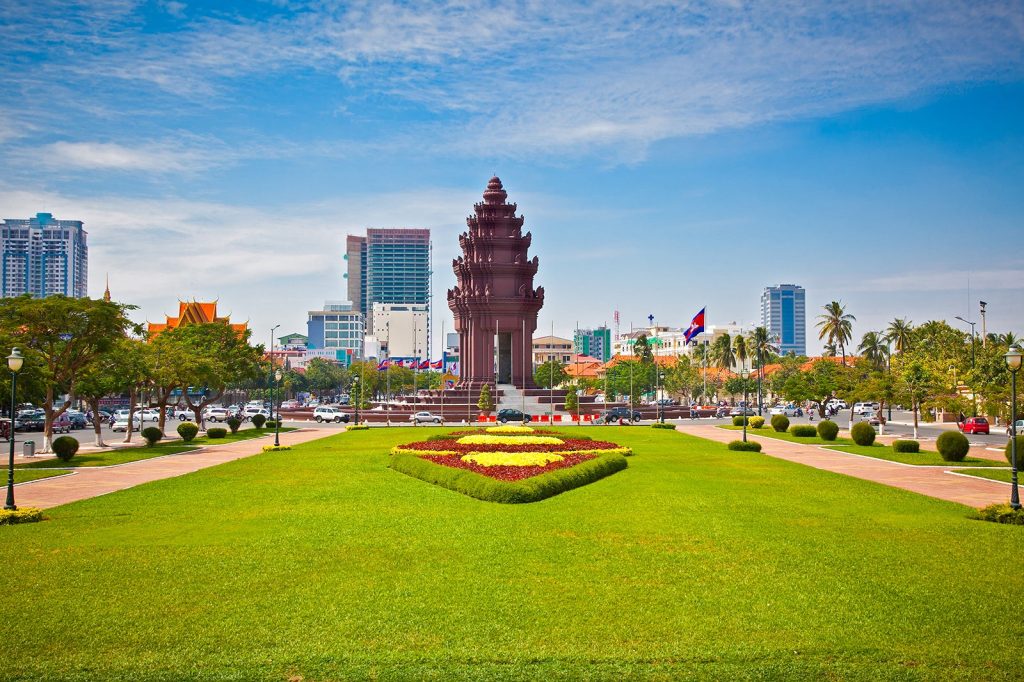 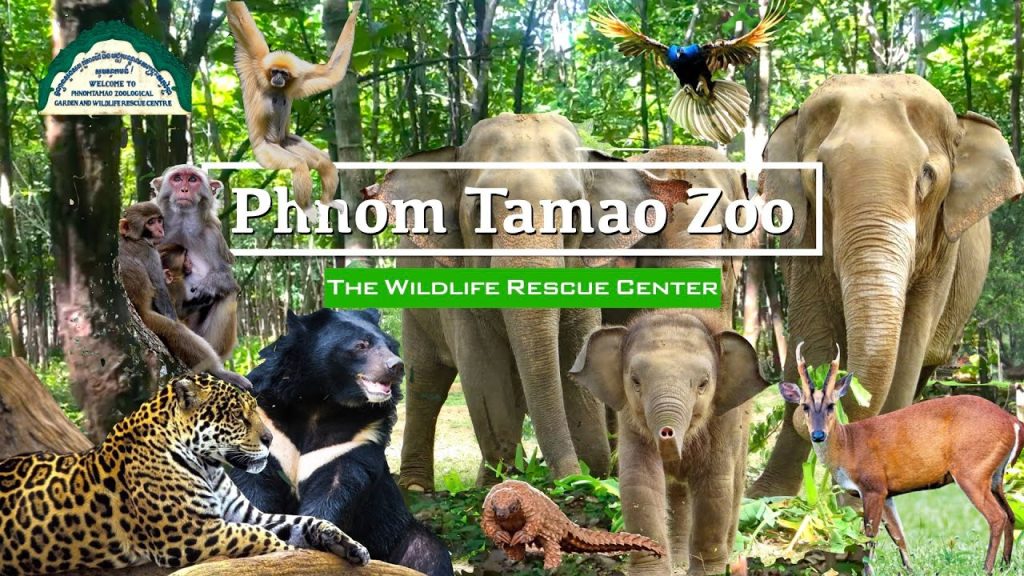 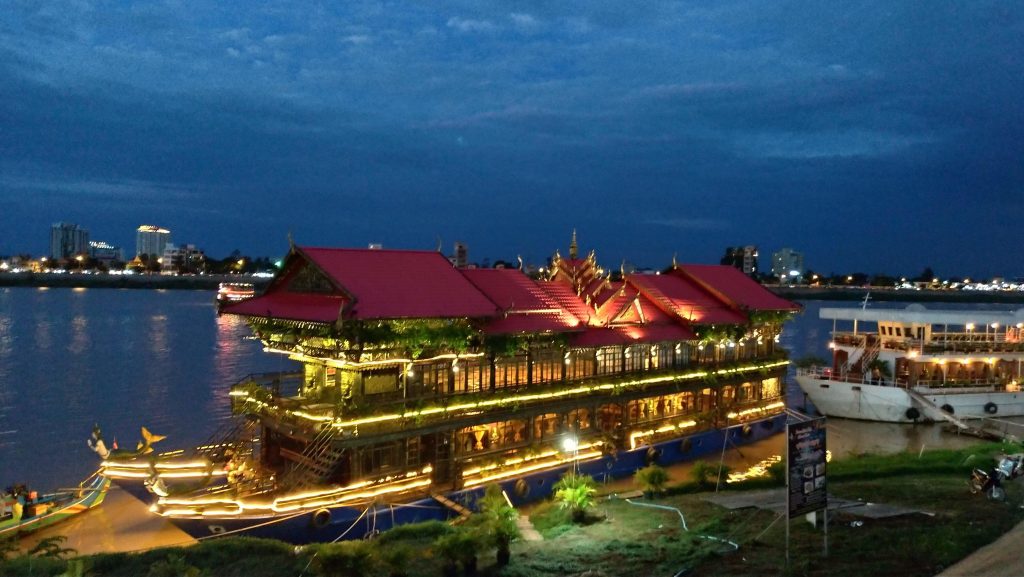 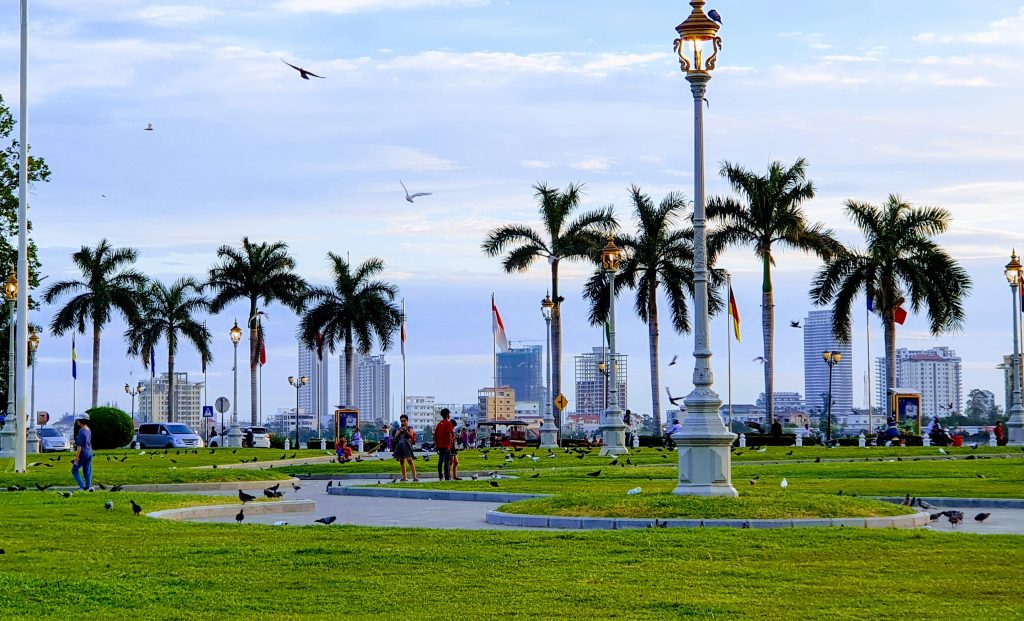 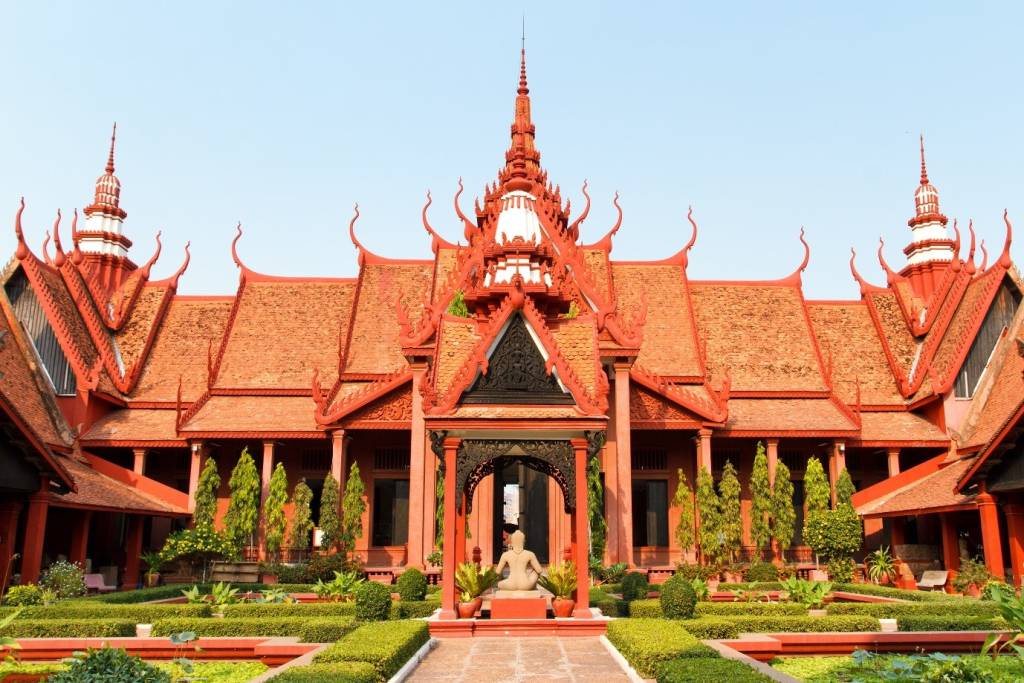